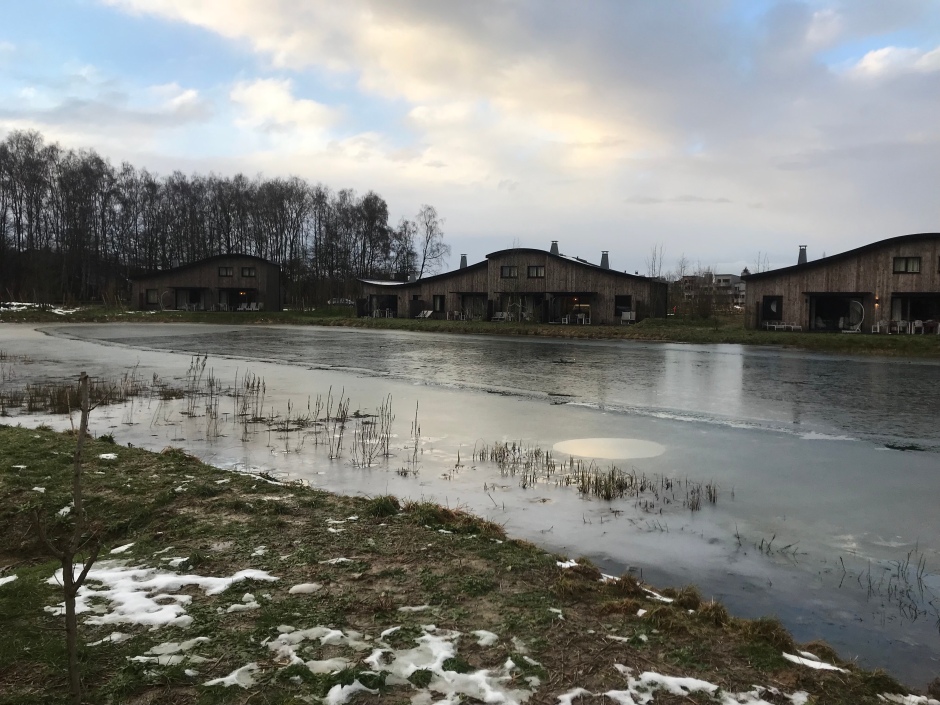 I spent all day in bed today. The only thing I forced myself to do I to go for a jog; a mere 15 minutes.

When I was awake I smoked; I managed to finish a whole pack.

I am depressed, real down. I have nothing to do but wait for Prozac to kick in, which would be in a couple of weeks.

Even then, my hope of healing is minimal. I depend on Benzos and the one I am taking now – Rivotril- is barely reducing my anxiety.

I wake up at 4 AM everyday. Today I patiently waited till noon to get to bed again. I mostly listen to a cocktail of brainwaves. They put me to sleep. I want to induce an artificial coma, to wake up when these two weeks are over.

I am scared, I am numb, I eat motley carbs. It is raining outside. I want to sleep again.

So honestly I have no aim here but telling the truth, which sometimes hurts. I hate this topic, but here I go.

Fast forward a few months and weight gain started, slowly but surely. I reached 61, then 62, and then summer holidays were here. Regiment was honestly pizzas and limoncello, pina colada and so on. I reached 64. Still I was ok.

Now my dear dear doctor who wrongly prescribed Effexor was telling me: “Come on, control yourself”. I told him, there is nothing else I am trying to do but this. He didn’t really care, or maybe he wasn’t able to believe me. Anyway, last time I had seen him, I had reached 68, he had inevitably increased my dose to 225 mg per day – said to be the highest dosage for outpatients.

I completely and solely relate my binge eating and my bulimic tendencies to bloody Effexor. According to Mentalhalthdaily Effexor can not only increase your appetite to eating more carbs, it also plays with your fat storage, does hormonal and metabolic changes and guess what ? Bloody Effexor improves your taste buds also plays a major role in shooting up your eating in social situations.

Of course individual differences play a role and so does the interaction with other drugs, your dosage and time span and so forth. They need to get their back covered if you know what I mean.

But this brings we to weaning off this horribly addictive drug. It takes forever. When I used to read accounts of people suffering months after quitting and saying that their metabolic rate got screwed up, I thought they were exaggerating. Bit by bit I found myself in this dilemma.

Now I am taking other drugs (of course) to remedy this metamorphosis. I take Revia and Baclofene but with so far very little if no result.

Apparently I have to resort to psychotherapy to overcome my newly acquired eating disorder.

I will keep on writing to give tips and tricks about how to get out of this situation when you cannot take Prozac and co, quite known to induce mania and mixed episodes in bipolarity.

Would love to read from you

Feel free to comment or send me a message about how you feel. I will do my best to answer as honestly as possible.